For more information and updates of COVID-19, please visit davenport.edu/coronavirus.

We are excited to announce that Davenport University's 2021 Excellence in Business gala has been rescheduled for Friday, October 22, 2021.

Featuring an exclusive conversation with

43rd President of the United States

We invite you to join us for the 23rd Excellence in Business Gala – an annual fundraiser to support student scholarships. This year's event will feature an in-depth conversation between President George W. Bush and Davenport University President, Dr. Richard J. Pappas. As a guest, you will have the opportunity to hear first-hand ​about his time in the White House, the challenges facing our nation in the 21st century, as well his current work at the George W. Bush Presidential Center.

We are thrilled to announce that J.C. Huizenga will be honored as this year's Peter C. Cook Excellence in Business Award recipient. Huizenga is a transformative member of the Grand Rapids business community. His passion for business, education and philanthropy is influenced by a family history of entrepreneurship and service. 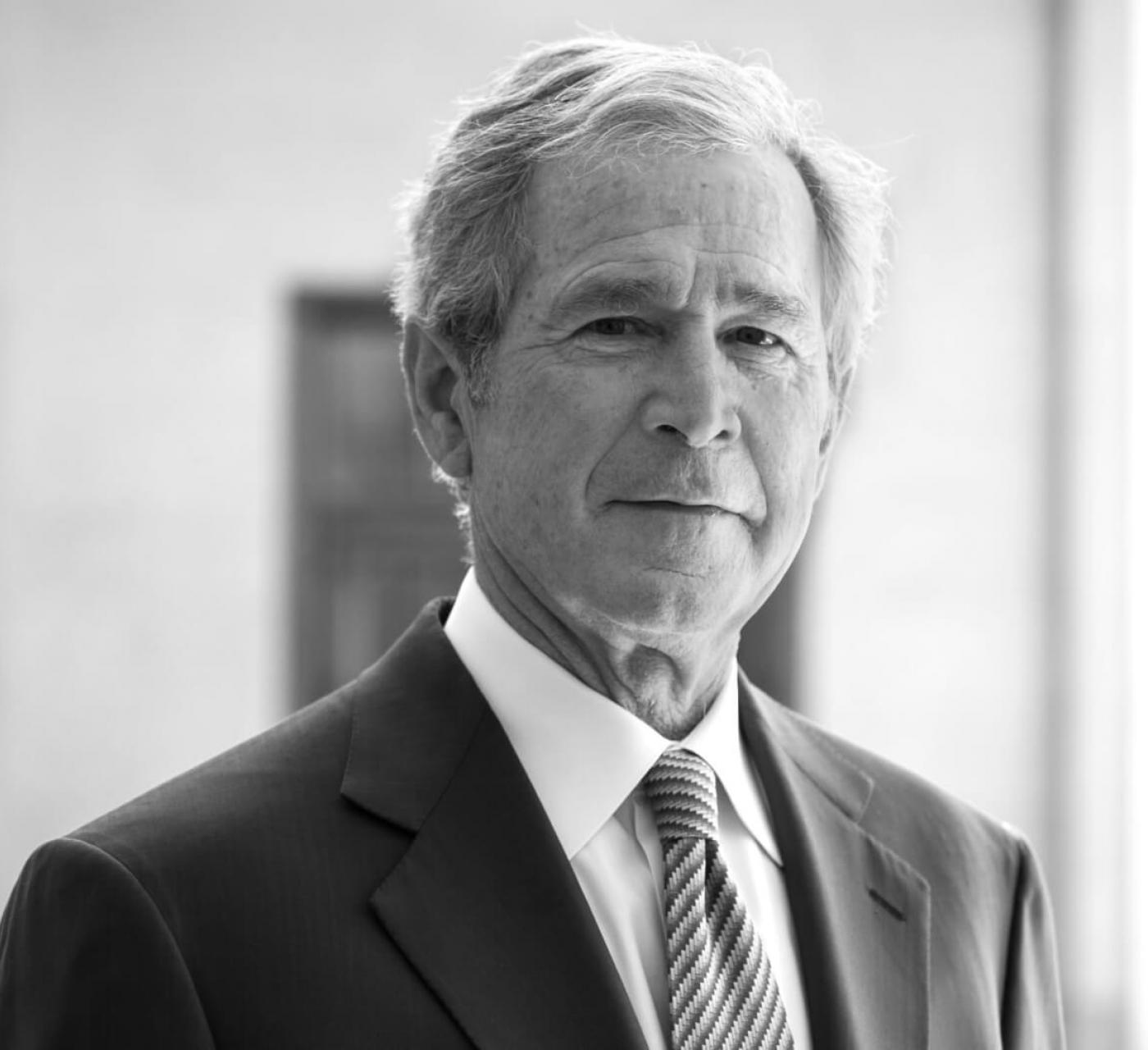 George W. Bush served as 43rd President of the United States of America from 2001-2009.  As Commander in Chief, President Bush worked to expand freedom, opportunity, and security at home and abroad.  His Administration reformed America’s education system, restored robust private-sector economic growth and job creation, protected our environment, and pursued a comprehensive strategy to keep America safe after the terrorist attacks on September 11, 2001.

President Bush is the author of three bestselling books: Decision Points (2010), 41: A Portrait of My Father (2014), and Portraits of Courage: A Commander in Chief’s Tribute to America’s Warriors (2017).  He and Laura are the parents of twin daughters: Barbara, married to Craig Coyne, and Jenna, married to Henry Hager.  The Bushes also are the proud grandparents of Margaret Laura “Mila”, Poppy Louise, and Henry Harold “Hal” Hager. 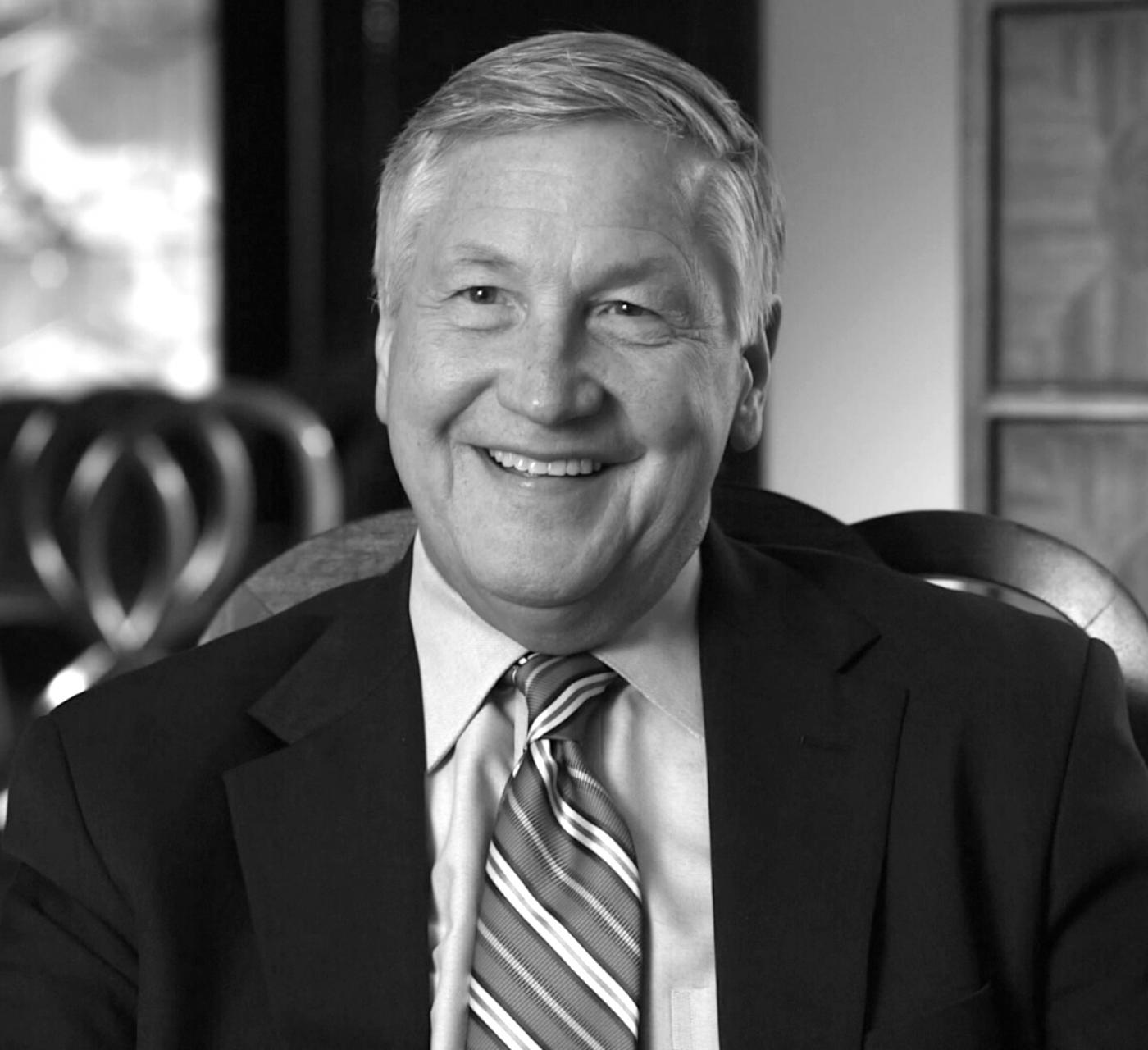 J.C. is an entrepreneur, education reformer and business leader. He is the chairman and founder of Huizenga Group – a privately held firm that provides management services to a diverse portfolio of manufacturing companies, a commercial contracting firm and a consumer products packaging company.

Through the years, J.C. has been recognized for his accomplishments in business as well as his leadership in school reform and his worldwide philanthropy.

Where is the event located?

What time does the event start?

What is the platinum reception?

The platinum reception is a VIP reception that takes place in conjunction with the general reception. Access to the reception is based on sponsorship level. Tickets are limited and provided on a first-come-first-served basis.

What are the security protocols for the event?

Where do I park?

Complimentary valet parking will be available at the Monroe St entrance of DeVos Place.

What do I wear?

The recommended dress for the evening is black tie.

How do I request a special meal due to dietary restrictions?

I am a sponsor, who do I send my guest names to?

If you are a sponsor and have a completed list of table guests please fill out this form or email Hanna Gibson at hanna.gibson@davenport.edu.

What is the deadline to provide guest names?

October 1, 2021. No changes will be allowed after this date or the night of the gala.

Who do I contact if I have further questions?

If you have any further questions about the gala, please send us an email at events@davenport.edu.